Our defence intelligence isn't such a secret service anymore.

New ideas in Artificial Intelligence have often arrived before their time. For example, the AI rule-based search approaches developed in the early 70’s and with huge potential were deemed unable to scale up to any real-world problem, however with enough computer power those approaches defeated the world chess champion in 1996 and the adoption of AI technology across industries followed.

The 1980’s saw the rise of neural networks and machine learning - designing machines that learn rather than designing task-specific solutions, again with huge potential but limited real-world performance. It wasn’t until the use of graphics cards as massively parallel processors that we finally had the compute power to scale up and train large neural networks on huge data sets and start to realise that potential. Deep Learning neural networks, trained on graphics cards, won the Large-Scale Vision Recognition Challenge in 2011 and defeated the world GO champion in 2017. Many industries, including defence, are already starting to source it for its multiple helpful properties. 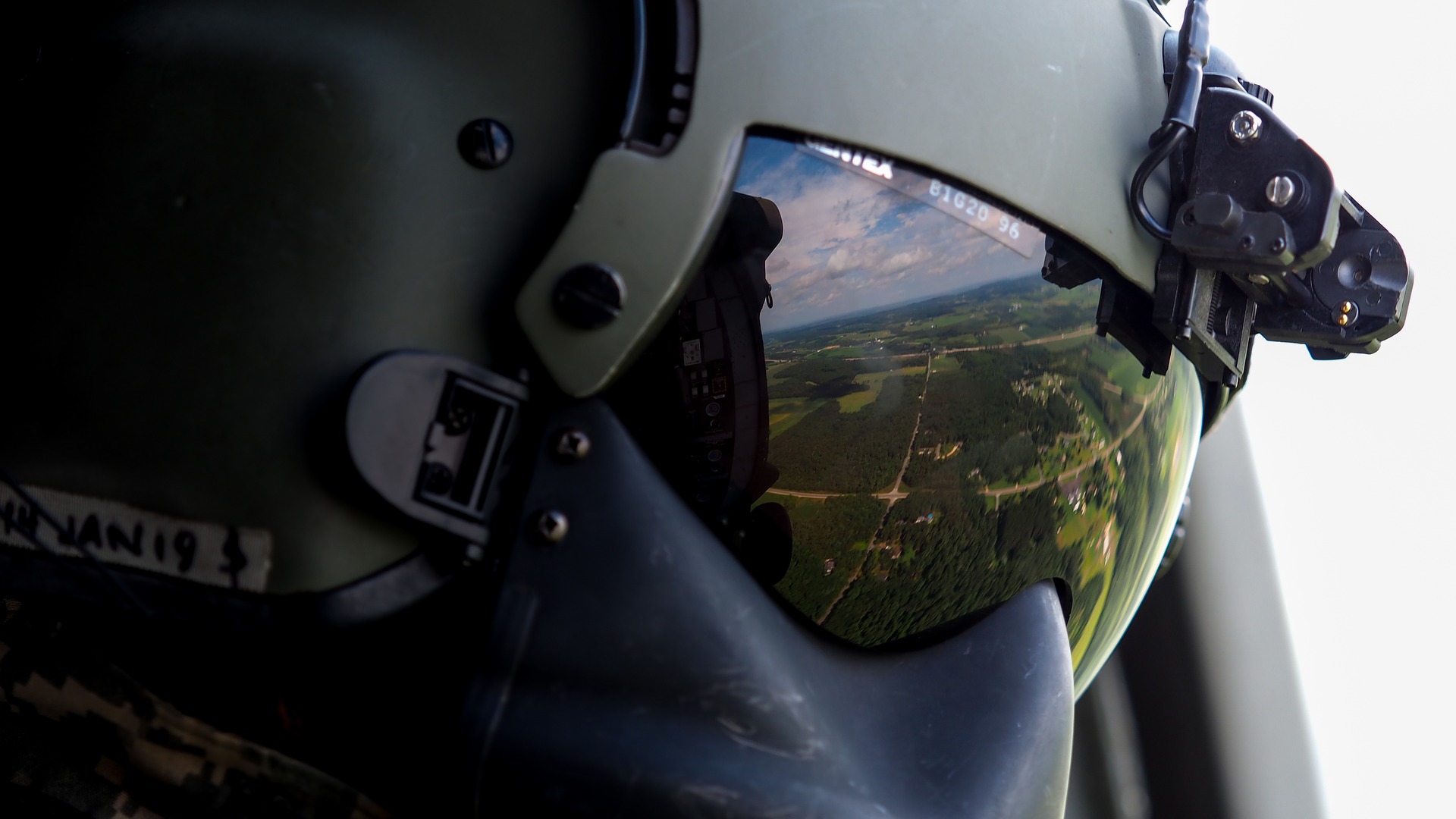 Deep Learning teaches computers to learn by example from the data they are shown, and so the approach is not task or domain specific. Defence applications for Deep Learning are incredibly numerous and varied, for example:

For defence agencies, maintaining operations that can stay ahead of the situation while being fed huge tracts of data can be a turbulent objective. They require the information quickly, for analysis of scenario’s that may be a matter of saving lives.

Deep learning helps with the barrage of data by unlocking insights with GPU-powered technology and advanced algorithms that can find designated information at unprecedented speed.

How can Deep Learning stay ahead of modern threats in this technologically advancing time? How can a machine trawl through the billions of images and data we produce every day?

Adapting to a deep learning platform means training the artificial intelligence to trawl through massive amounts of data and only find the objects or persons that it is challenged with finding. This is repeated as the artificial neural network is training to find its objective with a high success rate that has minor errors.

Deep Learning is already being explored in all these areas and many more. With the speed of development within AI/DL and related hardware, now is the right time to engage with Novatech. The consultation processes we offer can help develop your vision for the applications you are creating. We can help in decreasing your development timescales, introduce you to third parties like NVIDIA and IBM via access to their engineers and software teams, and of course give you access to the hardware with our Proof of Concept where you can trial the hardware free of charge for up to two weeks whilst supported by our engineers and data scientists.