The Oxford Foundation for Theoretical Neuroscience and Artificial Intelligence is pursuing fundamental research at Oxford into computer simulation of brain function. Their ultimate goal is to understand the neurobiological basis of consciousness, surely the greatest philosophical and scientific challenge of our time. It is anticipated that such research will lead to the development of machines that are able to perceive and make sense of their working environment, like the brain, and operate flexibly within it – an ability known as artificial general intelligence (AGI). Additionally, advances in understanding brain function will help to guide the development of new treatments for neurological and psychiatric disorders such as depression, ADHD, and autism.

Recently an Oxford University laboratory supported by the Foundation has made a key breakthrough in solving the classic feature binding problem in visual neuroscience. This problem concerns how the brain not only represents a hierarchy of visual features such as edges and objects within a scene, but also the relationships between these features – i.e. “this edge is part of that object” etc. Such feature binding representations underpin the ability of the visual brain to perceive and interpret its visuospatial world. Moreover, these kinds of feature binding mechanisms are thought to provide the foundation for consciousness itself. The Oxford solution to the binding problem is published in the Royal Society journal Interface Focus and may be downloaded here.

The Oxford team has made this advance by implementing the known architecture and neural dynamics of the cerebral cortex in their computer models. Most importantly, their simulations implement ‘spiking’ neural networks. These models mimic the way that real neurons in the brain communicate with each other using electrical pulses called ‘spikes’. Biologically inspired spiking neural networks operate very differently to the traditional deep learning neural networks currently used by engineers. In particular, spiking networks are able to preserve information about the hierarchical binding relationships between visual features at every spatial scale across a visual scene.

To carry out this research, the Oxford laboratory developed the world’s leading spiking network simulator called Spike. However, the simulations would not be possible without implementing them on graphical processing units (GPUs), which are ideal for simulating the spiking neuronal dynamics of the brain. Novatech are now supporting the Oxford team by supplying advanced GPU servers for use in future brain simulation studies. The Oxford team has developed a research roadmap that may make rudimentary machine consciousness and artificial general intelligence a possibility within the next couple of decades. Novatech are proud to be supporting this extraordinary endeavour. 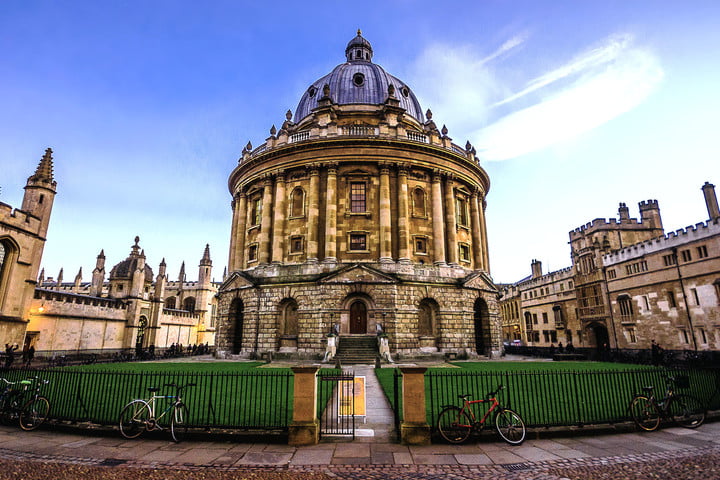