This 4U system offers increased scalability and a no-compromise approach to performance. NVLink offers up to 5-10x the performance of a traditional PCI-E bus, increasing communication bandwidth between GPU to GPU and GPU to CPU. The results are the elimination of transfer bottlenecks and increased GPU compute performance via NVLink which increases demand for RAM, as such inference machines typically benefit in performance from more memory. Server grade ECC memory is used to reduce memory to CPU latency as well as increased reliability from redundant PSU's. The system is scalable up to a maximum of 8 GPU's (based on V100 offering up to 125TerraFLOPS per unit) compute performance allowing for real-time inference deployment over large fast networks. This system incorporates 2x 10GbE ports allowing for improved performance for multiple nodes, and other resources on the network, in particular, storage which can often be a limiting factor. The additional 4U not only allows for more GPU's but also more local storage. A further expansion is also possible which can be based to incorporate raid controllers, HBA's, or very high-speed NICs (Melanox, InfiniBand). From customer feedback, Novatech would recommend special consideration in regards to the storage network, to complete the ideal ecosystem (IBM, Pure Logic). 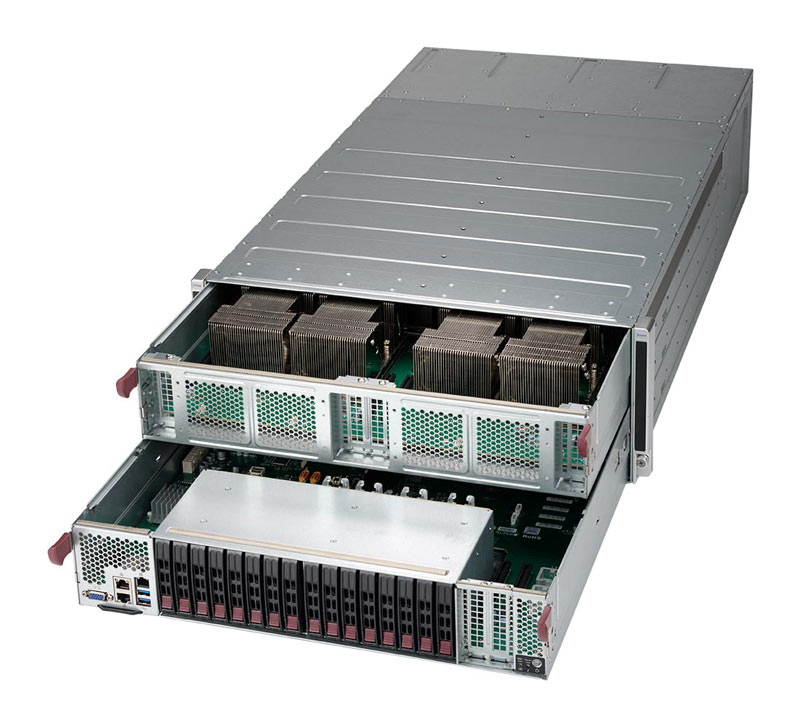 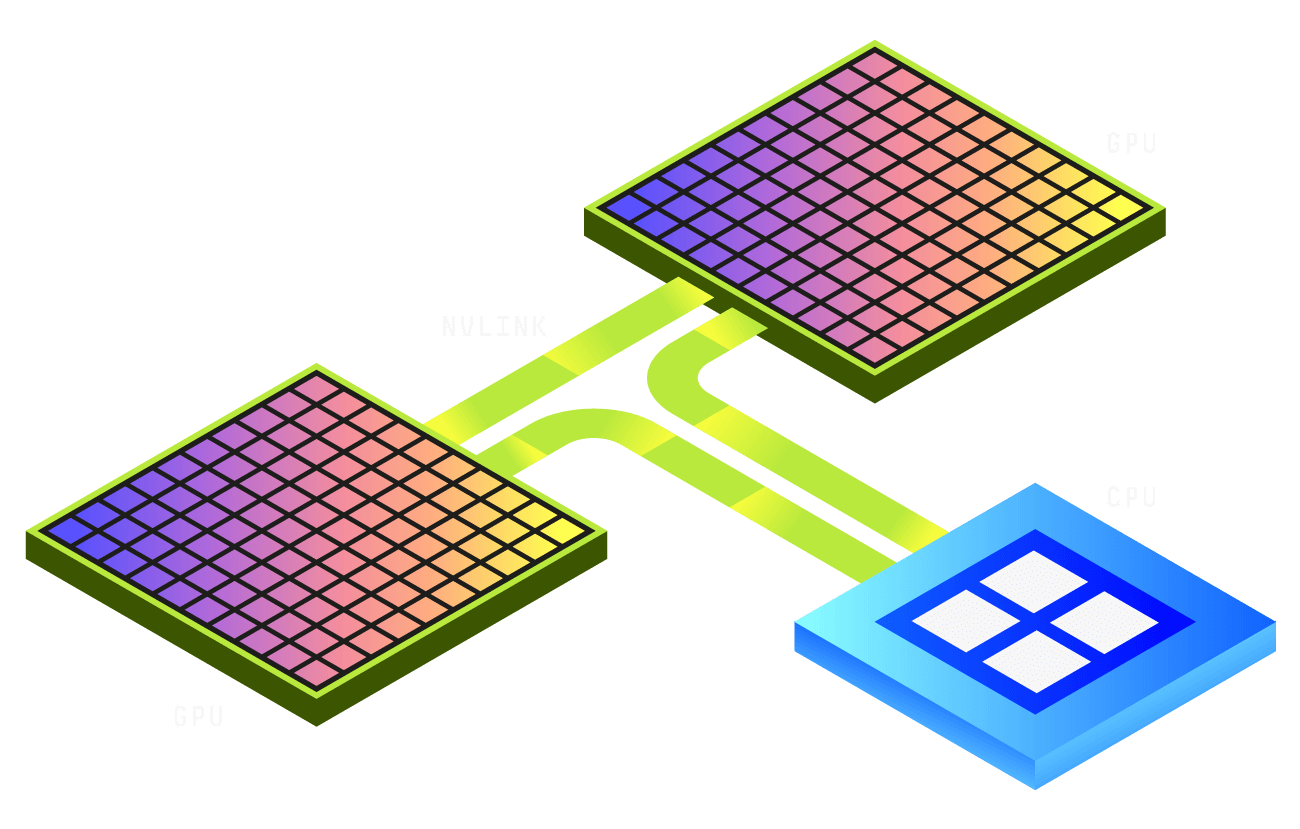