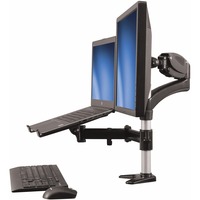 V7 Dual Monitor Stand for Up to 32" Monitors - Desktop Stand

Only 10 left in stock 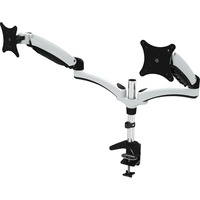 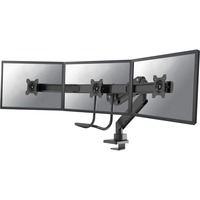 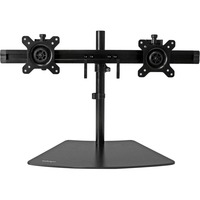 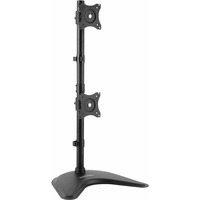 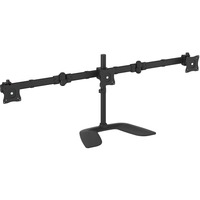 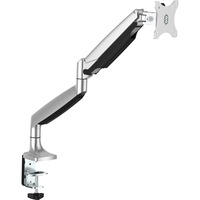 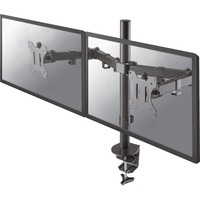 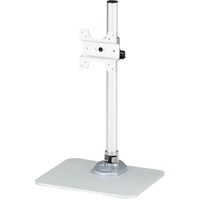 ROG Swift 360 Hz PG259QN is the perfect gaming monitor for esports and fast-paced action games. This FHD (1920 x 1080) display features a Fast IPS panel with up to a 360 Hz refresh rate, 1 ms gray-to-gray (GTG) response time and NVIDIA® G-SYNC® processor for silky-smooth gameplay and ultra-realistic visuals. And of course, it has that distinct ROG design that lets everyone know that this is no ordinary gaming monitor.

ROG Swift 360 Hz PG259QN is ideal for fast-paced esports titles like Counter-Strike: Global Offensive, Rainbow Six: Siege, Overwatch, and Fortnite. In a world where milliseconds count, the blazing-fast 360 Hz refresh rate is the difference between victory and defeat.

In the world of competitive sports, a 4% difference is a game changer. To put this into context, in the 2016 Summer Olympics, 1% determined the difference between silver and gold in both men's and women's 100m and 200m dashes.

NVIDIA® G-SYNC® Processor gives you more of what you want in a gaming experience. Experience incredibly smooth, tear-free gameplay at refresh rates up to 360 Hz, ultra-low motion blur.

FOCUS ON WHAT'S THE MOST MATTER - PRODUCT DESIGN

HDR technology delivers visuals with a wider colour range and higher contrast than traditional monitors for more realistic visuals. ROG Swift 360 Hz PG259QN features HDR10 to give you colour and brightness that exceed that of ordinary displays.

The ASUS-exclusive, integrated GamePlus hotkey offers in-game enhancements that help you get more out of your game. This function is co-developed with input from pro gamers, allowing them to practice and improve their gaming skills. 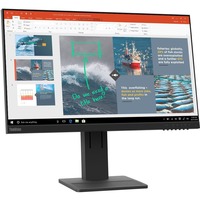 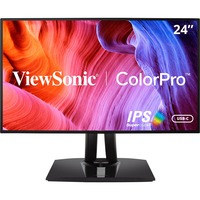