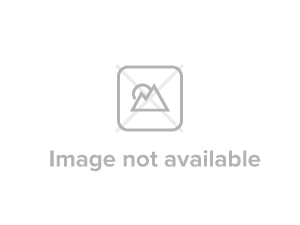 Memory is fun when it's faster, when it's stylish, and when it helps your system perform at a higher level. Compared to standard DDR4 memory, that's exactly what Ballistix Sport is engineered to do. Get faster speeds and run demanding applications with ease. Multitask at will with increased bandwidth. And strike first with better latencies and reduced load times.

Getting more out of your system should be easy - and that's exactly how we engineered Ballistix Sport memory. Using cutting-edge technology, intuitive module design, Intel XMP 2.0 profiles and more, we designed Ballistix Sport with the sole intent of creating affordable, easy-to-use performance memory. Installation is a cinch: just plug-and-play, and get ready to win with little to no BIOS configuration.

With a stealth digital camo design and integrated heat spreader, Ballistix Sport LT is designed to be your memory lieutenant. Keep your system cool and collected while mowing down the opposition - whether that's a challenging spreadsheet or outmaneuvering an opponent. 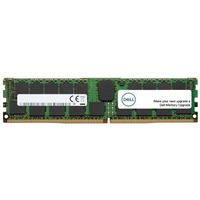