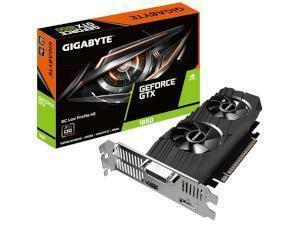 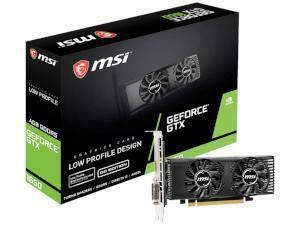 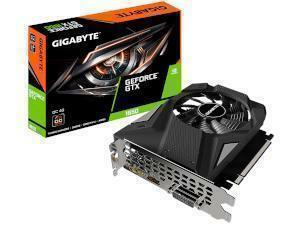 GeForce® GTX 16 Series graphics cards are built with the breakthrough graphics performance of the award-winning NVIDIA Turing architecture. A 16 Series GPU is a supercharger for today's most popular games, and even faster with modern titles. Step up to better gaming with GeForce GTX. 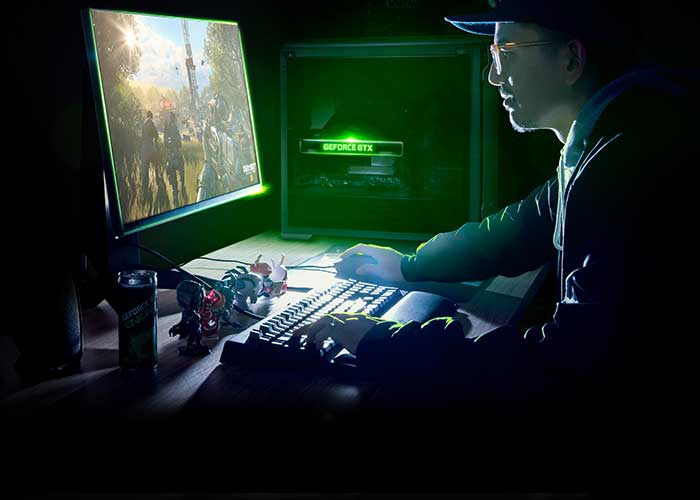 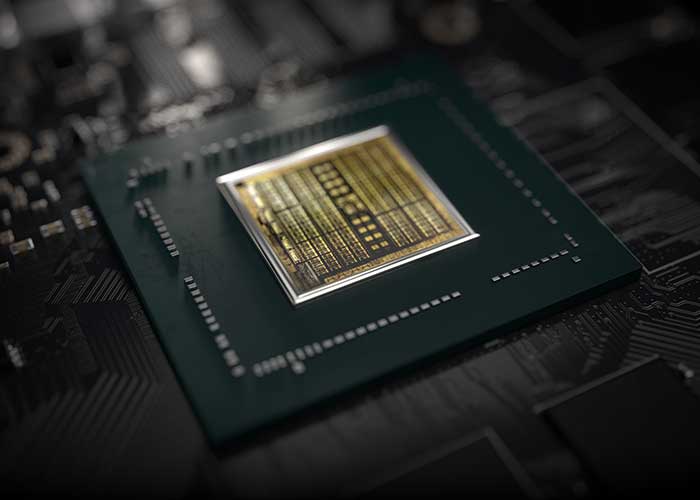 turing shaders Featuring concurrent execution of floating point and integer operations, adaptive shading technology, and a new unified memory architecture with twice the cache of its predecessor, Turing shaders enable awesome performance increases on today’s games. Get even bigger performance boosts in modern games that take advantage of Turing’s advanced graphics features.
Awesome PERFORMANCE GTX 16 Series is a 2X upgrade over the 9 Series on your favorite games and 1.5X faster than the previous generation. The GTX 1660 and GTX 1660 Ti deliver the best value and the best frame rates for 1080p gaming while GTX 1650 is the easiest way to enjoy 60 FPS gaming and the full GeForce Experience. Win your next Battle Royale match with the GTX 1660 Ti or grab the GTX 1650 for up to 10X faster gaming than integrated graphics. 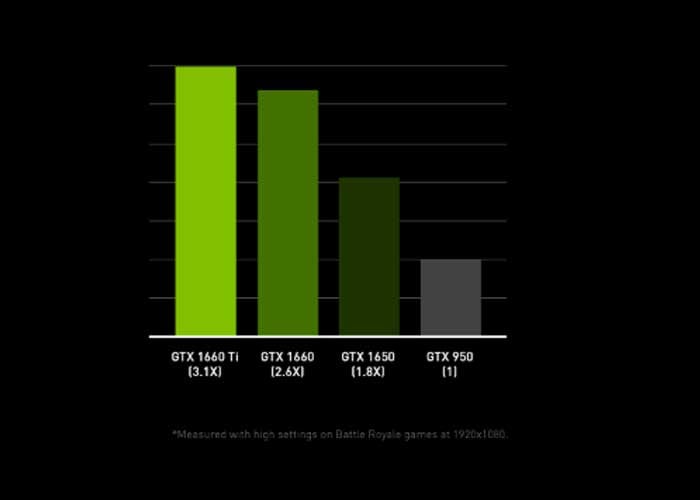 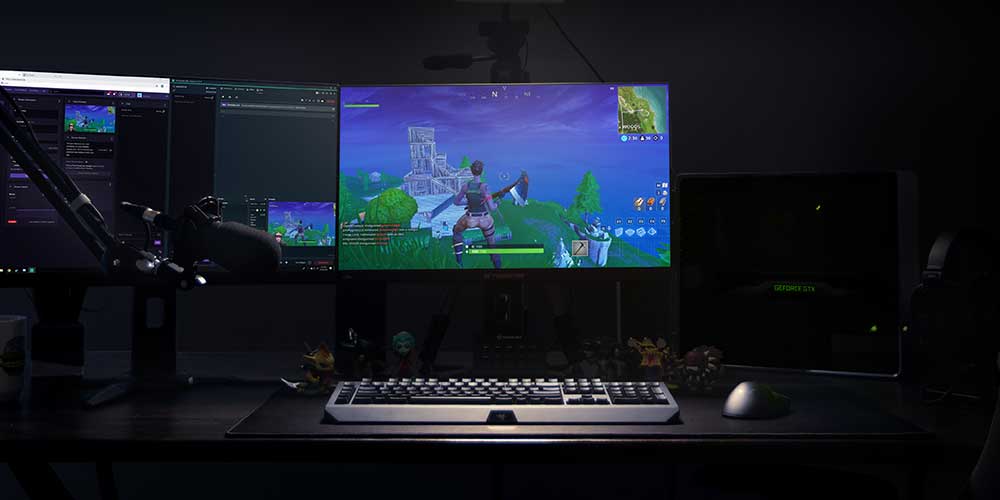 BROADCAST YOUR GAMEPLAY Get amazing performance and image quality while livestreaming to Twitch or YouTube. GTX 1660 Ti and 1660’s dedicated hardware encoders deliver 15% improved efficiency over prior-generation graphics cards and are optimized for Open Broadcaster Software (OBS).
Geforce Experience Capture and share videos, screenshots, and livestreams with friends. Keep your GeForce drivers up to date and optimize your game settings. GeForce Experience™ lets you do it all. It’s the essential companion to your GeForce graphics card. 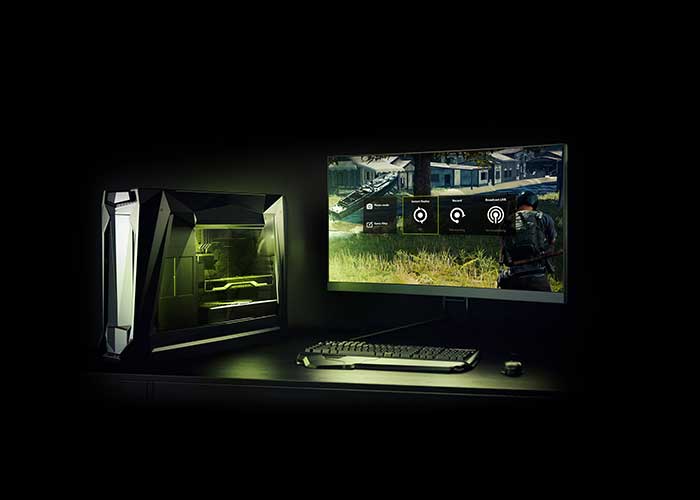 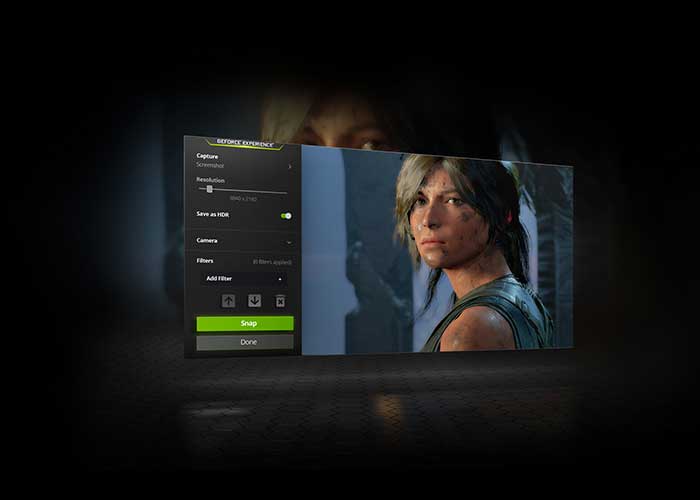 NVIDIA Ansel This powerful photo mode lets you take professional-grade photographs of your games like never before. Now, you can capture and share your most brilliant gaming experiences with super-resolution, 360-degree, HDR, and stereo photographs.
MORE CREATING, LESS WAITING Dedicated GPU power accelerates the creative apps you use every day. Combined with NVIDIA Creator Ready Drivers, you’ll get the best performance and reliability to supercharge your creativity. We’ll handle the tech so you can focus on your passion, creating. 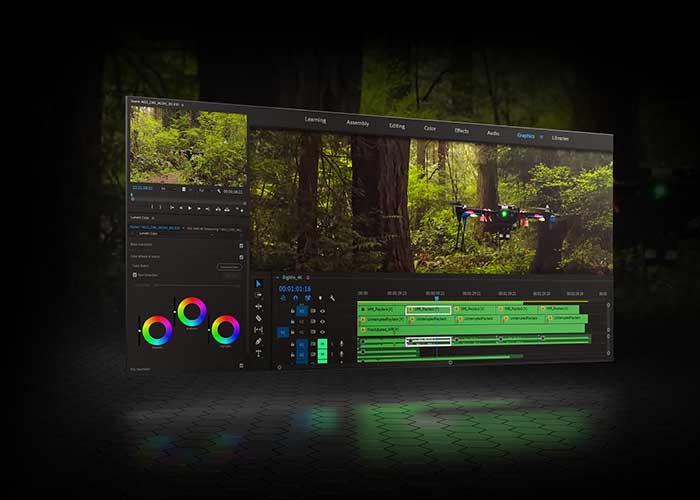