You can view our NVIDIA GeForce GTX Graphics Cards here

Check out our range of NVIDIA RTX Graphics Cards below

Popular products in this category 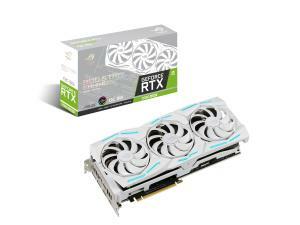 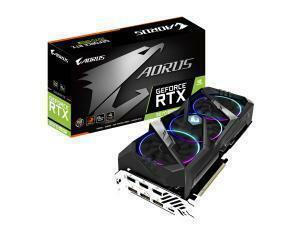 Stock Due on 20 August 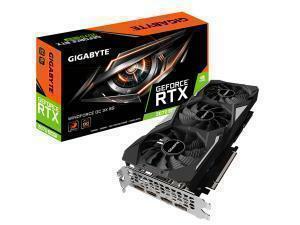 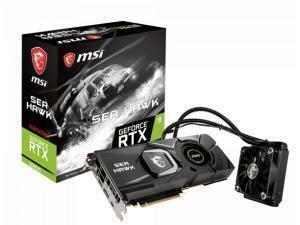 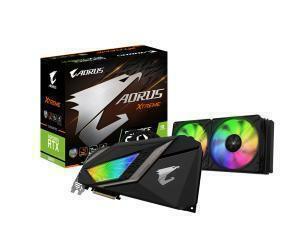 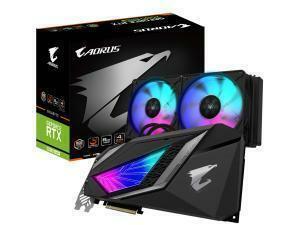 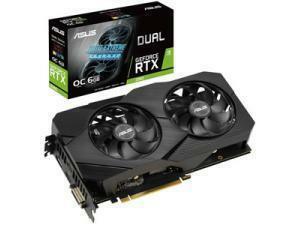 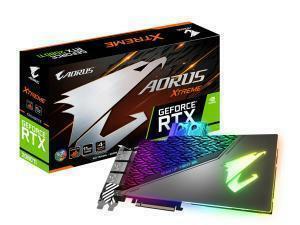 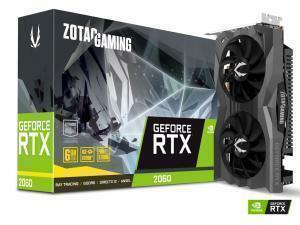 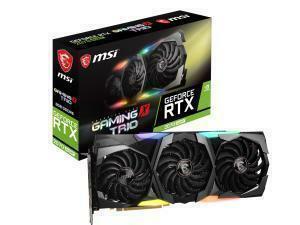 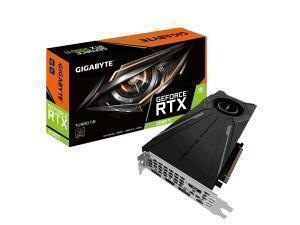 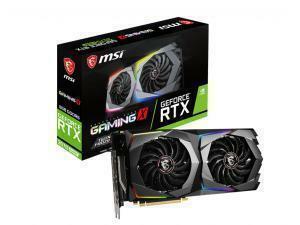 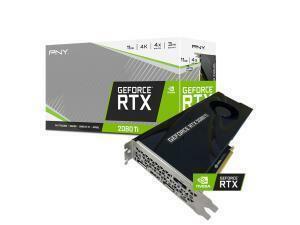 Raytracing is the latest feature that the brand new RTX 20 Series Graphics Cards from NVIDIA boasts, but what actually is Raytracing? Well, direct from NVIDIA they refer to Raytracing as the following;

"Ray tracing, which has long been used for non-real-time rendering, provides realistic lighting by simulating the physical behaviour of light. Ray tracing calculates the colour of pixels by tracing the path that light would take if it were to travel from the eye of the viewer through the virtual 3D scene. As it traverses the scene, the light may reflect from one object to another (causing reflections), be blocked by objects (causing shadows), or pass through transparent or semi-transparent objects (causing refractions). All of these interactions are combined to produce the final colour of a pixel that then displayed on the screen."