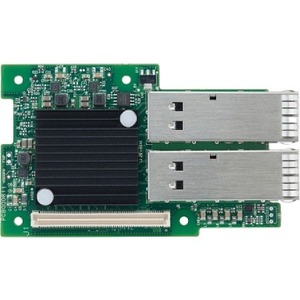 Virtualized Overlay Networks-
Infrastructure as a Service (IaaS) cloud demands that data centers host and serve multiple tenants, each with their own isolated network domain over a shared network infrastructure. To achieve maximum efficiency, data center operators create overlay networks that carry traffic from individual Virtual Machines (VMs) in encapsulated formats such as NVGRE and VXLAN over a logical "tunnel," thereby stretching a virtual layer-2 network over the physical layer-3 network.Overlay Network architecture introduces an additional layer of packet processing at the hypervisor level, adding and removing protocol headers for the encapsulated traffic. The new encapsulation prevents many of the traditional "offloading" capabilities (e.g. checksum, LSO) from being performed at the NIC.