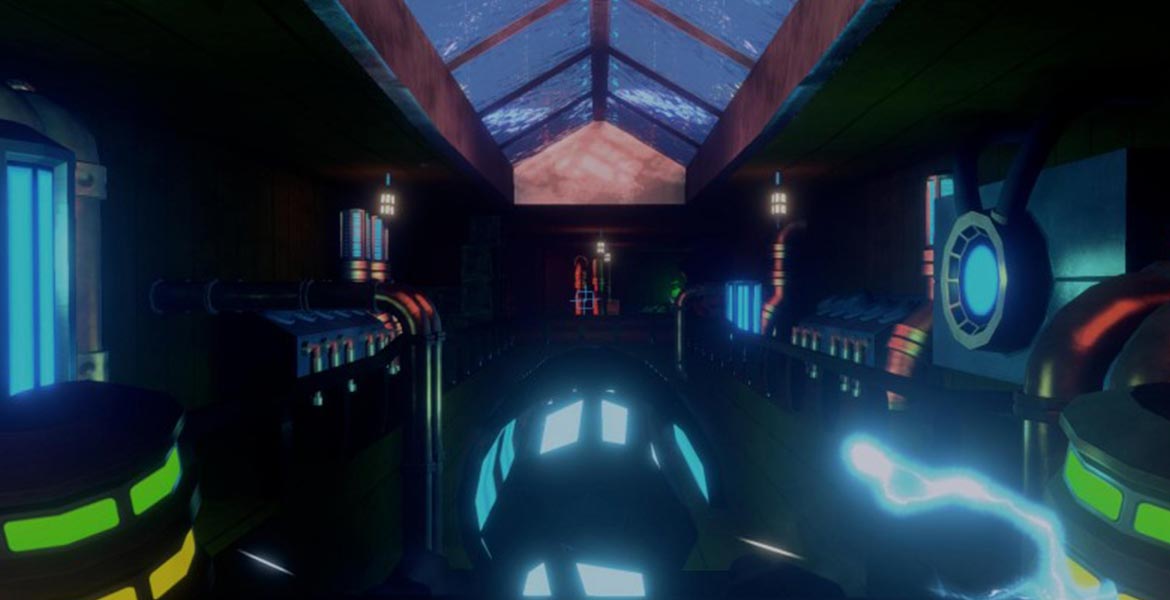 In the wilds of Wales, fairly close to Bridgend, two friends had a dream to set up a company developing computer games. They started their company, Wales Interactive, in 2012, and by the end of 2013 they had 25 staff and a new office.

“They needed the whole office connected in terms of IT” said Account Manager Gareth Travell. “Their PCs are everything to them – they’re their entire business.

“They needed top-notch kit and support, and approached us to provide that. We made sure we gave them the best solution for their needs. One of the things we provided were custom units built from the ground up, as they have a lot of peripherals they need to connect. For example, Wales Interactive was the first company to develop a game for the PlayStation using the Oculus Rift headset, so the PCs need to have all the right ports in all the right places, and the right spec to cope with changing demands on graphics and other aspects of games development.

“The best thing, though, was about a year after they’d been running the business, the company won a BAFTA for one of its games – Gravity Badgers won the award for Best Online Game. Even Prince Charles went to visit the company to see the work it does.”

The company has to work within tight deadlines, being sponsored by PlayStation and Nintendo to develop games, so if a PC stops working, the impact can be huge. Gareth said: “Because of the support we give them, in that instance they can call us out and we’ll send out whatever it is they need to get to them the next day.”

The company now has 60 staff and even more demands for tech, so Gareth is talking to the owners about using virtualisation to run servers to save costs and reduce the risk of the business being harmed should something go wrong.

“They’ve got a really exciting future ahead, and we hope we’ll continue to help them with it” added Gareth.

"Our BAFTA winning games are built with Novatech hardware – they’ve saved the company time and money, and their support is exactly what we needed to become a successful business."