Whether you’re looking for low-refresh high-resolution displays, or high-refresh at 1080p, from 18” VGA panels to 49” ultrawide IPS displays, and VESA Mountable monitors for endless flexibility, Novatech’s extensive selection of monitors really does have it all.

Find your perfect PC Monitor using our filtered ranges, or speak to an expert using our Live Chat service.

Choose the right style of PC Monitor for you

If you’re looking for a small computer monitor for your Office or Home desktop, our range of 18" to 20" monitors will be exactly what you’re looking for. They’re small, compact displays that will fit almost anywhere you need them, plus, with an attractive entry price for the desktop monitor space, they’ll also fit into any budget.

But if you’re a gamer on the lookout for something to enhance your gaming experience, whether that’s with more responsive displays or higher resolutions, we have you covered too. With an extensive range of high-refresh, low latency 144Hz monitors for competitive gaming and e-sports (including displays featuring NVIDIA G-SYNC and AMD FreeSync technologies), 1440p QHD and 4K UHD monitors in a range of sizes and styles, we’ll guarantee to have what you need to completely overhaul the way you play and see games.

Be more reactive, be more immersed. Find your perfect gaming monitor with Novatech. 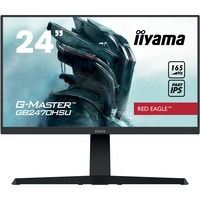 Only 10 left in stock 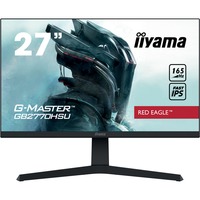 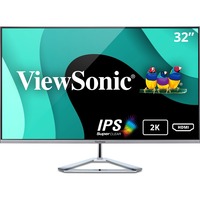 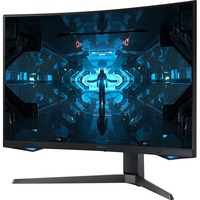 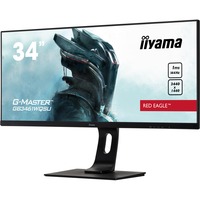 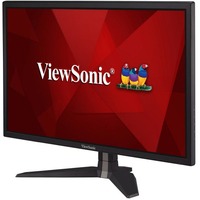 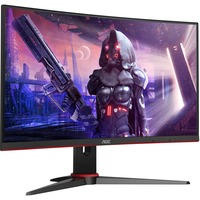 Gamers don’t just see video games as games. They’re a transcending experience that pits you against the greatest of challenges. Why settle for the mediocre when it comes to how you experience every new PC release or retro classic?

Whether you’re building or buying a PC, a monitor isn’t usually the first component people consider as a high priority feature. Consumers don’t take into account the various factors that paint the best picture for whatever gaming they prefer, purchasing a PC monitor without heeding second thought to whether LCD, widescreen, or 4K are the perfect fit for them (5K even goes as far as to make real life look flat and distilled.) We’ve left the bulking block monitor-age, people!

Refresh rates is something every gamer should consider for their monitor. How fast your gaming monitor refreshes the screen per second is a crucial part of gaming, from a common side-scroller to an intense FPS dual. Measured in Hertz (Hz), you’ll find that the majority of 4K LCD monitors have a refresh rate of 60Hz, meaning the screen is refreshed 60 times per second. Try blinking that! (Authors note: I hope this article at least creates a gallery of readers trying to blink sixty times in a second.)

By today’s standards, 60Hz isn’t that advanced. If a game plays at 120 frames per second, on a 60HZ monitor you will only – you guessed it – see 60 frames a second. These 60Hz monitors experience problematic blur of fast moving images, risking the player a defeat or loss while gaming. Adaptive refresh rate technology, Nvidia’s G-Sync or AMD’s FreeSync, tackles this issue by smoothing up frames per second and slowing potential input lag. If you’re playing a fast-paced shooter like Counter-Strike, every frame per second counts for reaction time with tackling oncoming waves of enemies.

Developed gaming displays evolved from this complication. A crucial part of their popularity came from the fact they had the capability to run at 144Hz. Gamers wanted a PC monitor that could match their increasingly powerful graphic cards: if the GPU could run at 120 frames per second, they wanted a monitor that could as well. Now, it’s universally the norm to have games that run at the common 144Hz. Some monitors have even increased to 200Hz to pace with this.