For some video games, a simple mouse and keyboard combo just won’t do. This is often the case for games originally released on consoles, and indeed you can often find official PC controller available in such instances. These days PC joysticks are generally less common than PC gamepads, and are primarily used for flight simulation games. Additionally, as evidence by their prevalence with current generation consoles, wireless PC controllers are far more readily available. However, as with gaming mice, many gamers still favour wired versions as opposed to their wireless counterparts, this largely due to that extra degree of reliability afforded by not having to risk of batteries going flat at just the wrong moment.

Popular products in this category 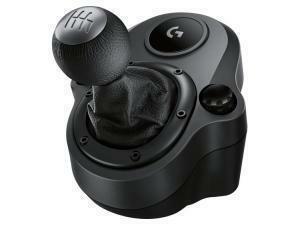 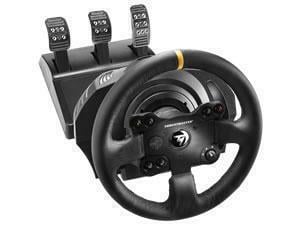 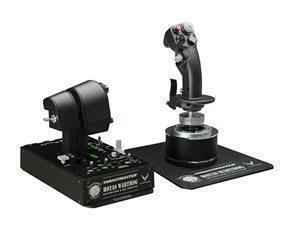 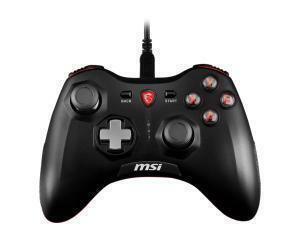 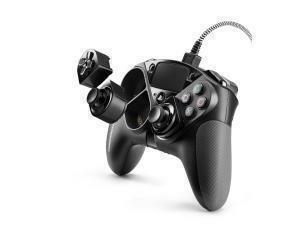 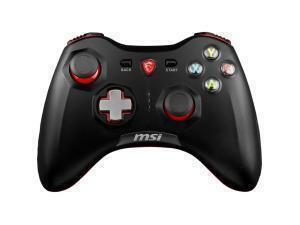 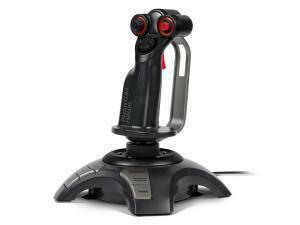 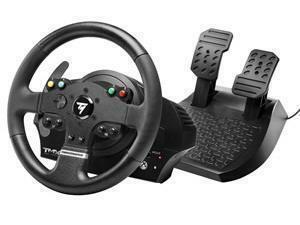 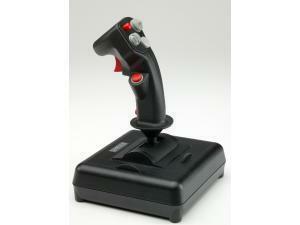 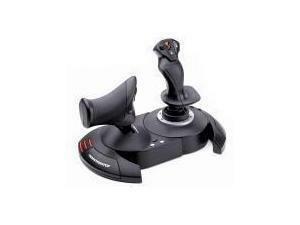 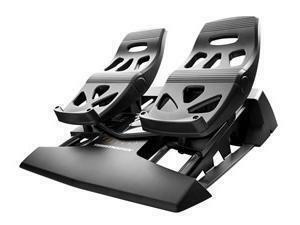 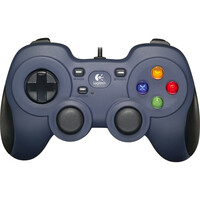 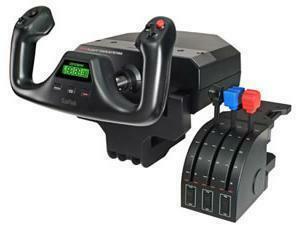 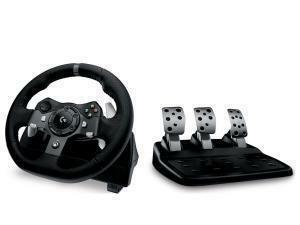 Logitech G920 Racing Wheel and Pedals for Xbox One and PC