Due to a worldwide alarm clock strike, panic buying of Spongebob Alarm Clock has begun at the Novatech Portsmouth showroom. Members of the public have begun flocking to the Showroom to stock up on what is being viewed as the 'most awesomest' alarm clock to hit the retail shelves in decades. The alarm clock has been a hit amongst consumers for the last few years with one buyer saying "Wow, my life is finally complete now I have this Spongebob Alarm Clock" Retail value of the Alarm Clock is currently set at £19.99 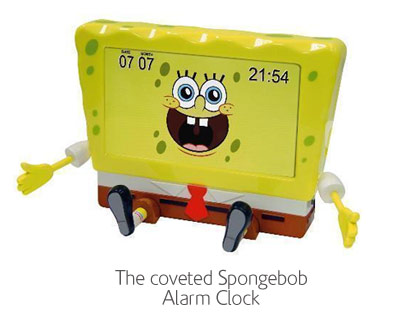 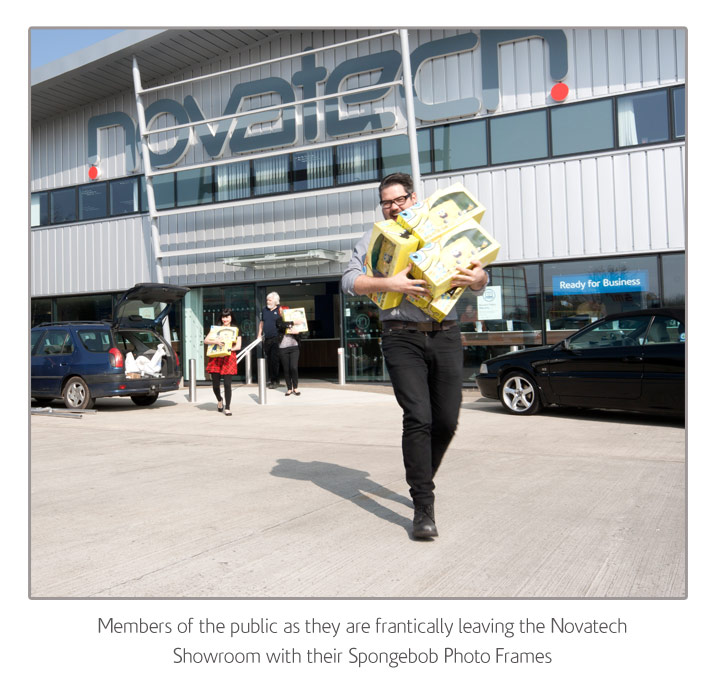 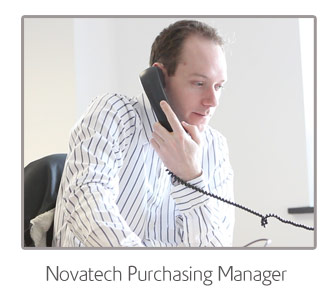 Don't panic. Novatech purchasing manager Daryl has moved to quash any widespread panic and has made an official statement on the matter via a very unreliable source - "We don't think that the strike will affect many people, but it can't hurt to keep two or three spare ones in your garage just in case". Hopefully the strike won't last and people won't be affected as apparently getting up on time is pretty important but maybe panic buying on them should be in the back of all consumers minds. It has recently been rumoured that if not enough alarm clocks are available for the masses of public, the army may have to be called in on emergency role call duty.