×
Home Tech Do you really need an aftermarket CPU cooler?

Do you really need an aftermarket CPU cooler?

Having recently covered thermal throttling in a separate post, it only seemed right to follow up with an additional article on whether you should consider upgrading your stock CPU cooler.

Regardless of what you use your PC for, be it a Pre-built Gaming PC or Workstation, having a sufficient cooling solution is just as important as having the right processor. As explained in the previous article, processors will start to slow down as they reach higher temperatures and this can mean worse performance in a range of applications, or worse, a shorter lifespan if those high temperatures aren't properly managed by your cooling solution.

Stock coolers for processors haven't exactly changed a great deal over the last 15 years, and in some instances, those changes haven't always been for the better. So, with today's post, hopefully we can help you assess whether it's time to upgrade by discussing some of the things to consider, plus the associated pros and cons. Before we get into those though, a quick and easy way to kick off the discussion is with a less commonly mentioned factor - Intel or AMD... 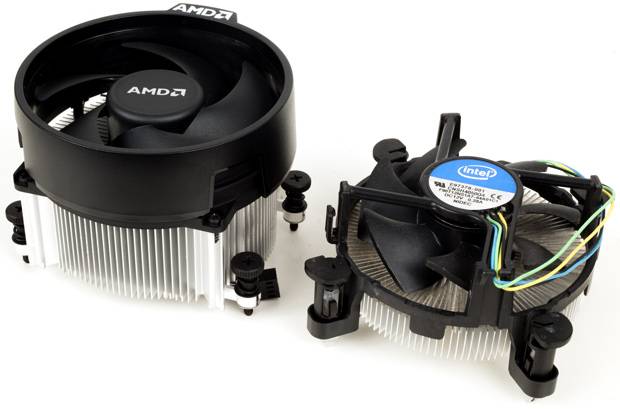 Who manufactured your processor matters

It's not the first thing most would consider, but whether your processor is an Intel or AMD product will also mean your stock cooler came from them too, and this does make a difference.

Despite continuing to improve their processors over the years, both in efficiency and performance, Intel's stock coolers leave a lot to be desired. In fact, the stock cooler you'd get today with an 11th Gen processor will likely perform worse than what you'd once have gotten with a Core 2 Duo back in 2006.

Costs have clearly been cut, and the size of current Intel coolers are almost laughable, especially with how hot they can run. Don't get us wrong, they'll do the job for lower-end SKUs like the Core i3 processors (though even then throttling can still happen with 11th Gen in particular), but to see those same coolers alongside the i5, i7 and even i9 SKUs is mind-boggling.

AMD on the other hand have done a fairly good job with their newer stock coolers for the Ryzen 3000 and 5000 series chips. They actually have tiered stock coolers to go with each SKU, ranging from the low-profile Wraith Stealth Cooler, to the metal brick that is the Wraith Prism for their high-end R9 CPUs.

Whilst the stock coolers provided with the R3, R5 and even R7 SKUs are more than ample to keep their processors from throttling, even the impressive Wraith Prism cooler isn't a great long-term option for the R9 processors. They can definitely cope, and you'd be unlikely to see any major throttling under sustained workloads, but it would still be cutting it closer than we feel is comfortable for processors in that price range.

But besides manufacturers, what are some of the commonly shared pros and cons of stock coolers? Well...

When it comes down to it, stock coolers aren't all that compelling, particularly for anyone using a mid-range or higher processor. Ultimately, both Intel and AMD are limited by the cost to manufacture and include these coolers. This translates to cheaper, less efficient materials and designs being used, which in the end means worse performance.

What are the advantages of an aftermarket cooler?

Aftermarket coolers are just better by design. Rather than top-down coolers, they're almost always tower designs, which not only improves component compatibility but also cooling. They also use larger heatsinks to increase surface area (often copper instead of aluminium, improving conductivity); heat pipes to improve heat dissipation away from the cold plate; and high static-pressure fans for pushing air through heatsink fins more effectively. 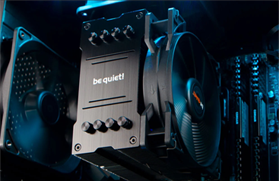 There are even more options for high-end processors too if you feel like venturing into the realms of water-cooling. Established AIO manufacturers, namely Corsair and NZXT, design incredibly reliable coolers that'll see several years of effective operation if correctly installed - those horror stories of leaky AIOs are well and truly a thing of the distant past. They can be more finnicky to install, and you need to ensure you match the size of your radiator to the potential heat output of your processor, but these are definitely offset by the nigh unmatched thermal performance they have on offer. 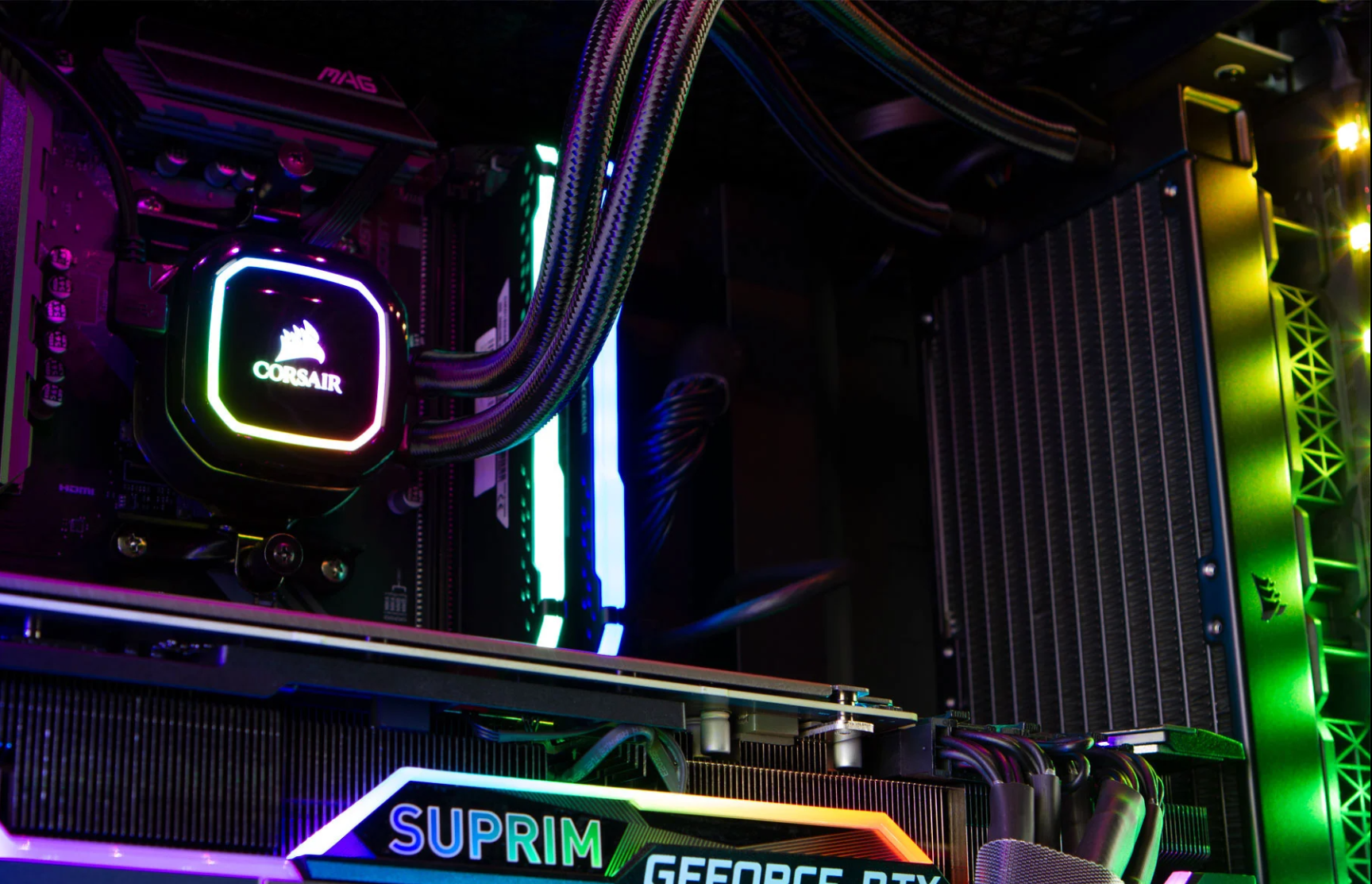 Of course, with cooling solutions that are so much more effective at keeping processors cool, naturally you might think this would mean aftermarket coolers are quite expensive. But that isn't necessarily true.

Without the same limitations of Intel and AMD, aftermarket cooler manufacturers can dedicate their time to entire ranges of cooling solutions. This means you're actually spoilt for choice no matter what your budget. From excellent economic coolers like the Cooler Master 212 EVO, to much beefier, premium heatsinks like the beQuiet Dark Rock Pro 4, every brand has a broad selection to choose from, meaning you'll be able to pair the performance you need not just with the processor you have, but with the cash in your pocket too. 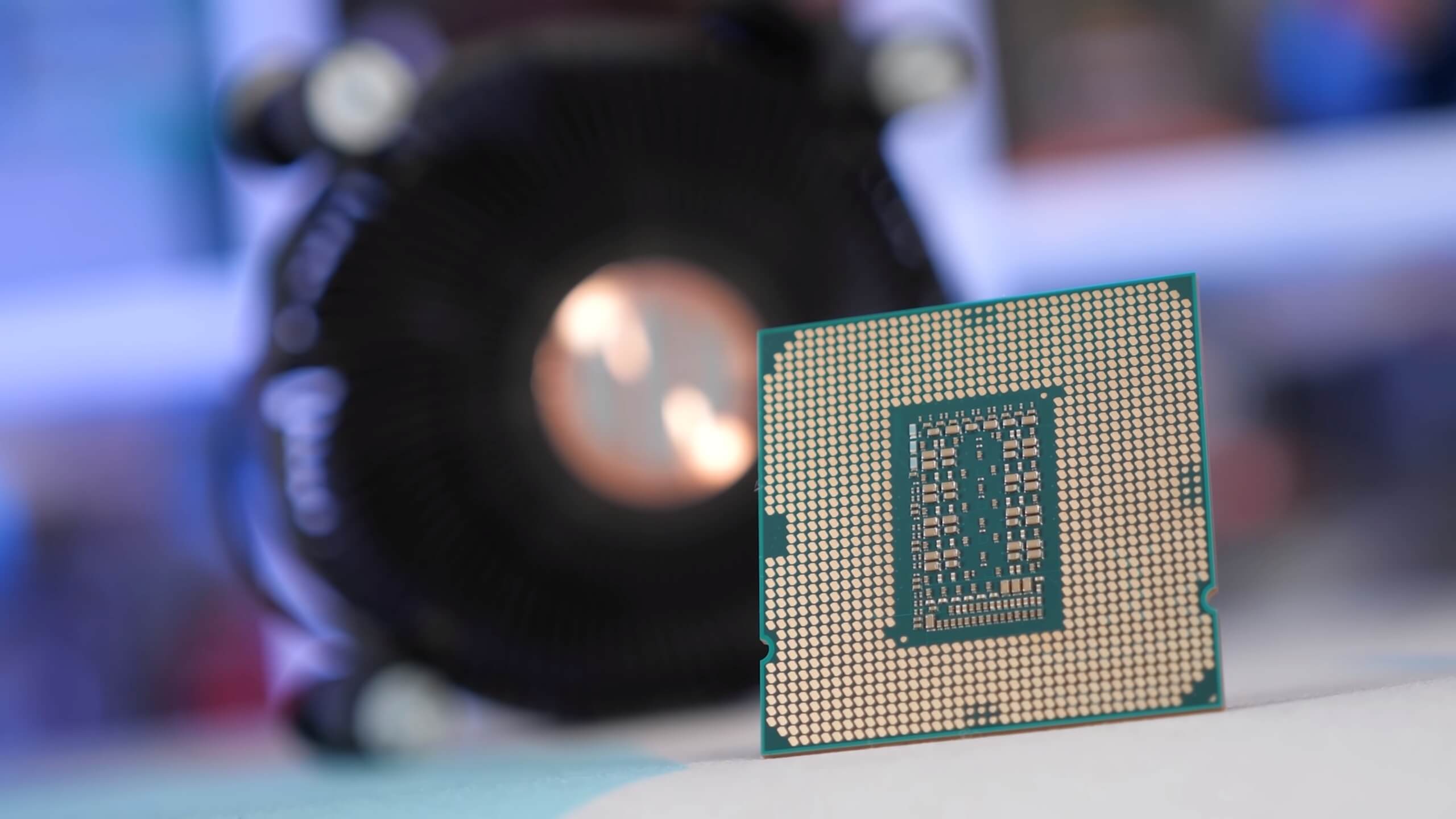 So, do you really need an aftermarket CPU cooler?

Does your computer always feel unnecessarily hot? Slow or sluggish in applications? Maybe it makes a lot of bothersome whirring noises after extended use? If so, chances are, yes you should probably consider an upgrade. Even just a £50 cooler will do wonders for system thermals and noise, as well as possibly giving you a nice little performance boost too.

But if you want to find out for certain whether you're CPU is a tad too hot, then check our guide to CPU and Thermal Throttling - it'll help you identify it, and possibly even fix it without needing new hardware at all... and if not, it'll probably just confirm that you do indeed need a better cooler!

Thanks for reading, and as always, let us know any questions you might have down in the comments.